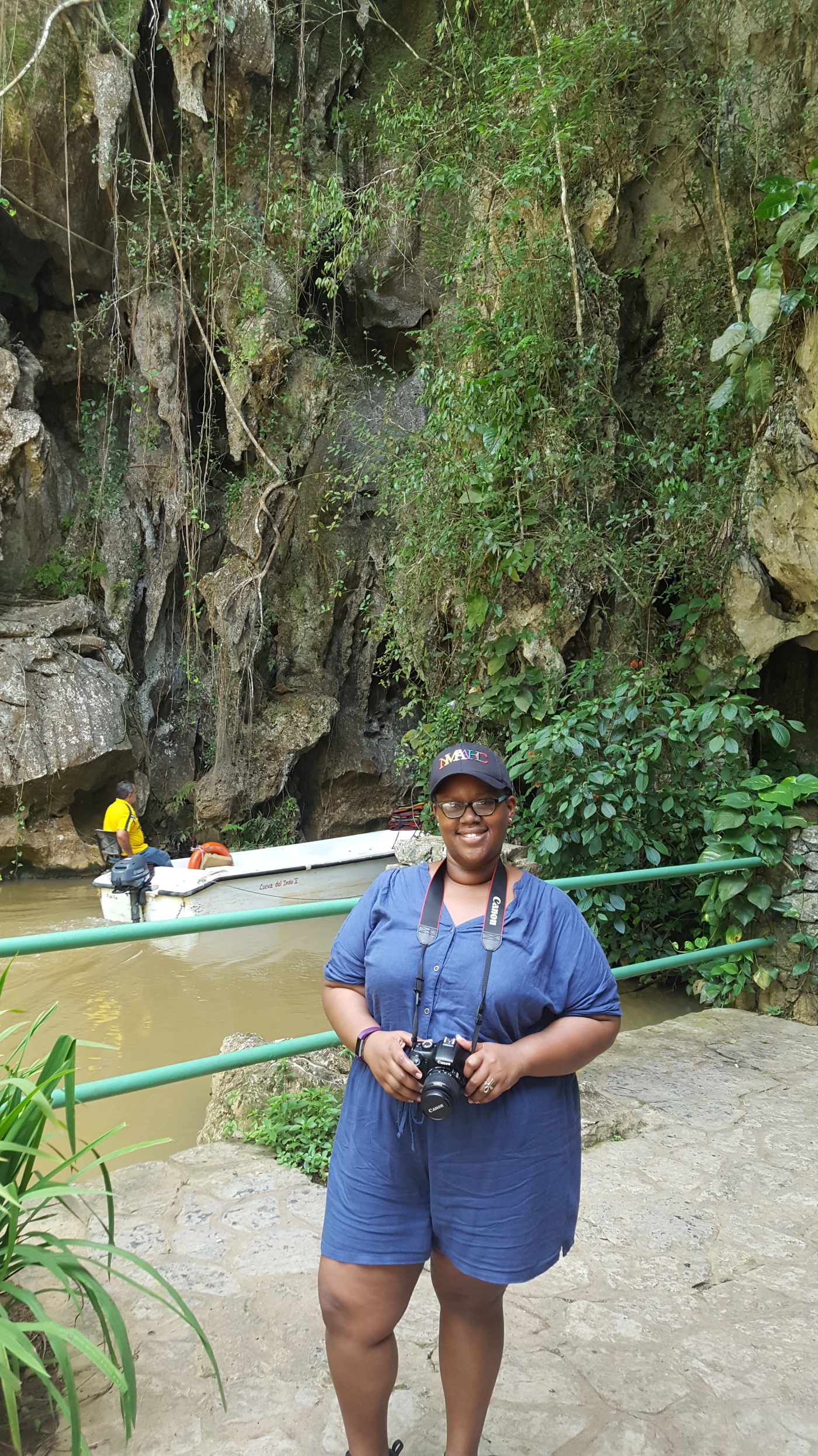 Your girl got to experience her first taste of traveling solo dolo in Cuba and let me tell you, she is pretty damned proud of herself.  Since I really started making seeing the world a priority a couple years ago, traveling by myself has been slowly creeping up to the top of my to-do list.  It was something that I decided I wanted to test out this year and the universe set it up for me.

My Cuba excursion was with 2 friends however, I went down a day early and left twoish days later.  I’m not going to front, that first day I was little shooketh.  I was nervous about being on my own and moving around so I mainly stuck to the neighborhood that was right near my Airbnb.  That second day before I met up with my friends though, I realized some of the things I wanted to see were close by so I ventured out further.  After navigating the city more with my friends once they got there, I was really looking forward to them last two solo days because I knew moves would made.  Traveling alone is rewarding because…

You are on your time and only your time.  You can do what you want, when you want, and how you want.  You want to spend 3 hours in a museum?  It’s lit.  You want to aimlessly walk around the city?  You’re walking.  You don’t have to consult anyone else on what they feel like eating because it’s your show, eat wherever you please.

When I arrived at the airport, my pre-arranged taxi driver was a little late but I was chilling.  I knew he would show up so I didn’t bother to worry (as I have in the past).  When I got to my Airbnb in Havana, the host was arranging for me to stay with her neighbor because the bathroom that I would have been using wasn’t working.  She had been trying to get someone to come fix it for three days but had no luck.  Neither my host nor her neighbor spoke any English.  Me and my struggle Spanish got by though.  The entire time I was there I spoke that struggle Spanish and I could tell that I was getting better at both speaking and understanding others.  I was kind of surprised at how well I was handling everything that was being thrown my way.

This one basically goes along with the previous point.  When you are in a foreign country by yourself, you must put yourself out there to get by.  Speaking another language can be uncomfortable at first because you don’t want to say the wrong things but that’s going to happen so you may as well get over it.  People will either understand you or maybe even correct you.  Either way is a learning experience.

On my second to last day of the trip, I was wandering around Havana Vieja (Old Havana) when I stumbled upon the souvenir markets.  I was in one shop and got to talking with a girl who was a student in Cuba but was from South Africa.  From there, we ended up going through the rest of the shops together, running and hiding out in a store to wait for a thunderstorm to pass, and hanging out later that evening.  She lived in the area where my Airbnb was so I took a collective taxi back with her and then experienced taking the local bus on our way to dinner.  We exchanged information and have stayed connected since.

If you have never traveled alone and are considering it, DO IT!  If you have never traveled alone and aren’t considering it, DO IT.  Start small with some local or national to get your feet wet.  While this trip was not 100% solo, I will definitely be taking some in the future.  What are some things you enjoy about traveling alone?  Let me know in the comments!

One thought on “Solo Dolo Travel”